Kenzo Parfums (LVMH) is to launch a major new fragrance for Flower, capitalizing on the franchise’s 20th anniversary next year. Called Flower by Kenzo Poppy Bouquet, the fragrance was created by Firmenich’s Alberto Morillas (who composed the original Flower scent... 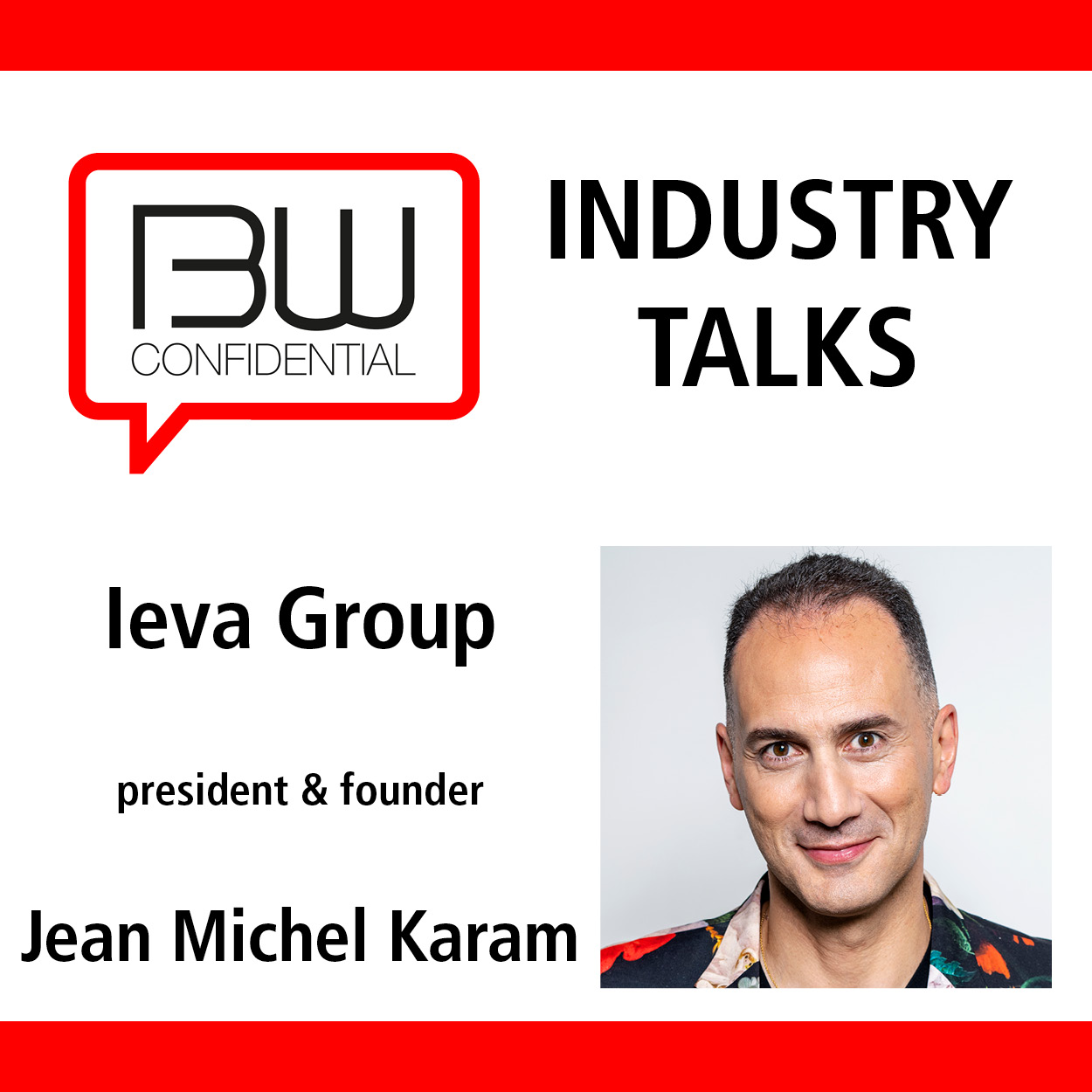 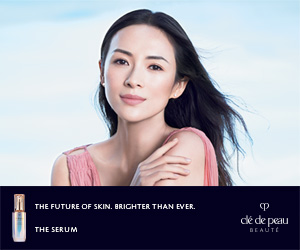 d22a52a7b433eb12f3d039cd7127964eyy
We use cookies to ensure that we give you the best experience on our website. If you continue to use this site we will assume that you are happy with it.Ok