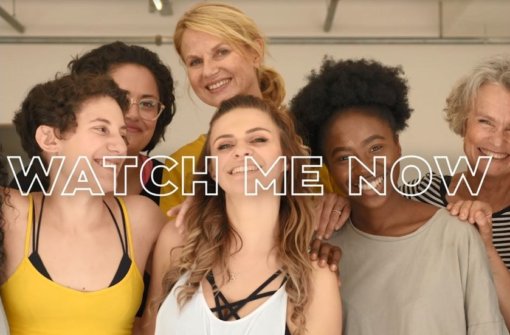 Natura &Co-owned Avon has launched a new campaign, which it says aimed at making people reconsider their views of the company. Called Watch Me Now, the campaign is part of Avon’s new brand identity.

The one-minute video features women from different backgrounds and lists the brand’s accolades, including being granted more than 750 patents and 300 awards and supporting causes like domestic abuse and breast cancer.

The video includes an update to the Avon logo with references to the curves of the original 1930s logo, with a new color gradient that is based on the curves of a woman’s face, says the brand.

Avon Brand, Categories and Stores head James Thompson said: “There is huge awareness and affection for the Avon brand, but we have allowed ourselves to become a bit underestimated.”

Watch Me Now will roll out globally from this month.

Other strategy
Heard on the net
Most read