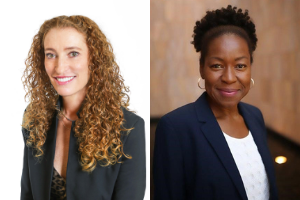 The company also promoted Chris Cramer to chief operating officer. Cramer has worked at Bath & Body Works for 15 years in various positions, including chief financial officer. The brand says Cramer has been key to Bath & Body Works’ online growth over the past three years, taking the business from $450m in sales to more than $1bn.

Additionally, the brand has also announced the following appointments:

Bath & Body Works’ sales rose 54.9% year-over-year in the third quarter. Its store sales rose 37.9% while its online sales increased 132.1% compared to the same period the year prior.