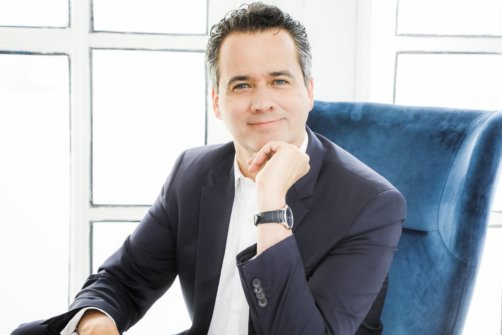 Warnery has been a member of Beiersdorf’s executive board since 2017. He was previously responsible for the company’s Pharmacy and Selective division, including the Eucerin, Hansaplast and La Prairie brands. He has been responsible for Beiersdorf’s North American business since last year.

Prior to Beiersdorf, Warnery worked at pharmaceuticals company Sanofi from 2011 to 2017, where he developed and led the Global Consumer Health Care Division. He has also worked at P&G and L’Oréal.

Warnery succeeds Stefan De Loecker who has been the German group’s ceo since 2019.