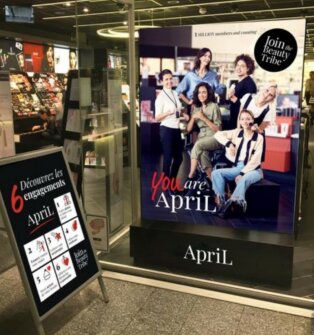 Proceeds from the issue will be used for international expansion strategy and acquisitions.

In October, the French company said it would acquire Slovakian fragrance chain Fann. The news came after Bogart acquired 38 Nocibé stores in France earlier this year. The group also announced its plans to rebrand its retail network under the April name starting this month.

The offering will be issued in several tranches, with the first tranche totaling €15m and  launched on December 9. The bond offering was subscribed by three European institutional investors. The bonds have a six-year bullet maturity and have been issued with an annual coupon of 3% maturing on December 9, 2027.

Other finance
Heard on the net
Most read