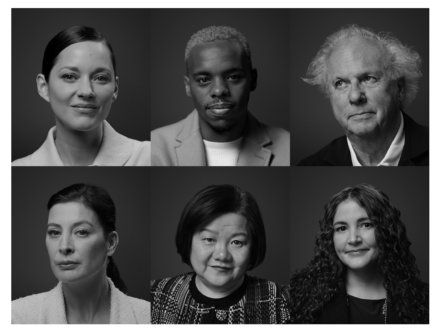 French brand Chanel is launching a film this week to celebrate the 100th anniversary of fragrance Chanel N°5.

The new film will launch on Chanel’s website on May 21.

Other launches
Heard on the net
Most read