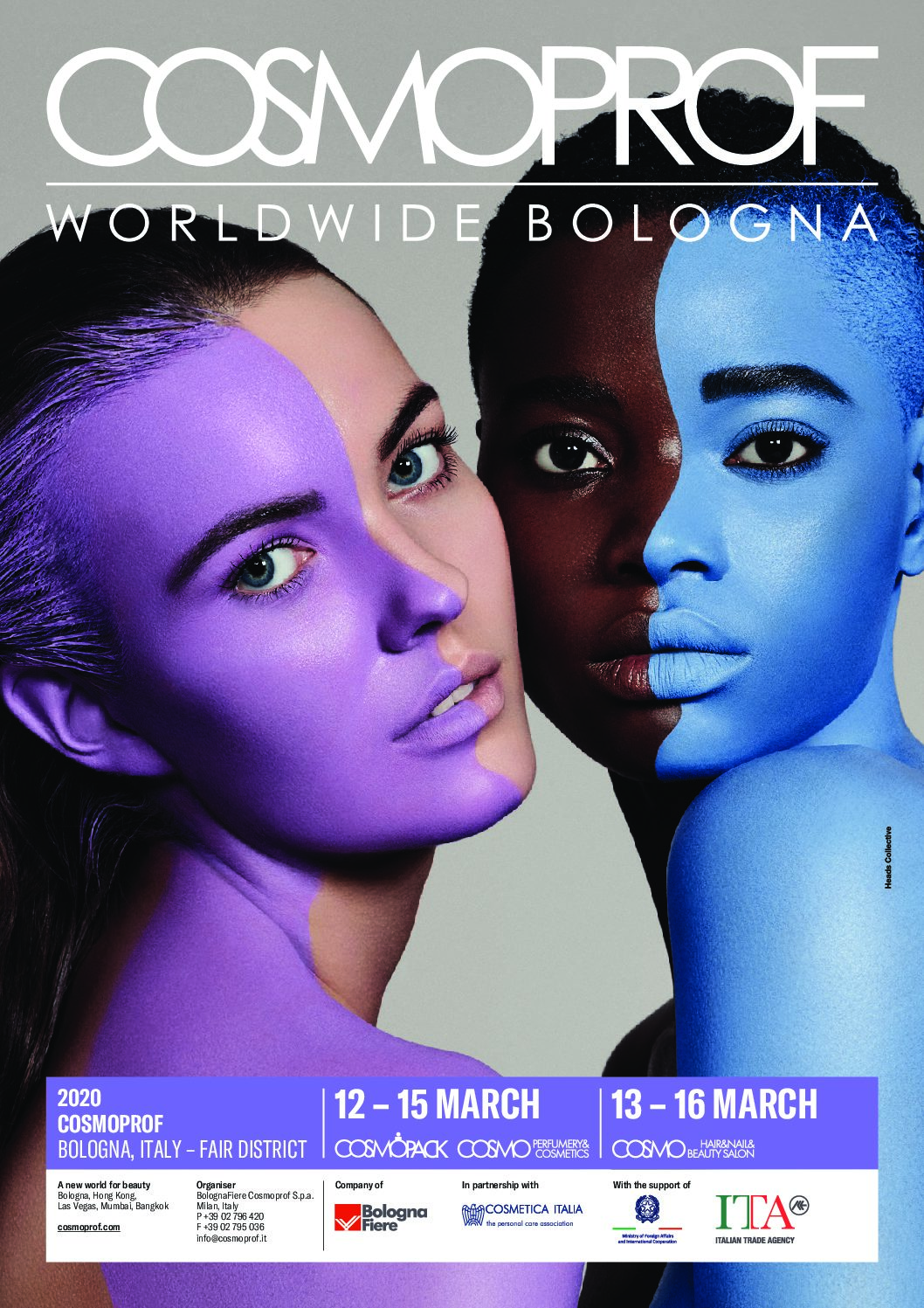 The Cosmoprof Bologna show is postponed until June

BolognaFiere Cosmoprof SpA has postponed the Cosmoprof Worldwide Bologna show until June as a result of the COVID-19 outbreak in Italy.

The show was due to be held from March 12- 16 in Bologna, Italy. It has now been rescheduled...