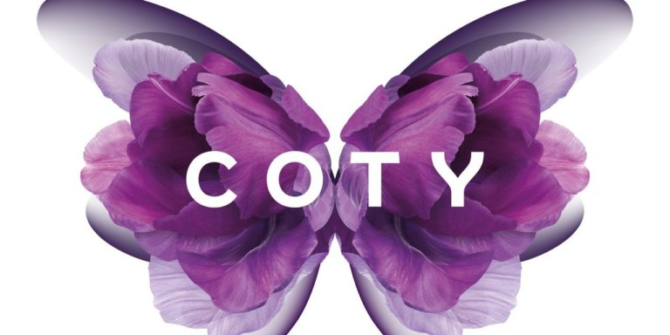 Anna von Bayern (princess Anna of Bavaria) is a journalist and author.