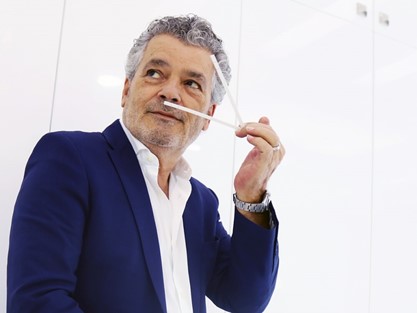 Fragrance house CPL Aromas has named Christian Provenzano as the company’s first master perfumer. He will take on the new role while keeping his current responsibilities as the company’s Perfumery global director.

The move comes as Provenzano celebrates 50 years in the fragrance business. Provenzano joined CPL Aromas in 1989 as senior perfumer and was later named Perfumery global director. He is based in Dubai.