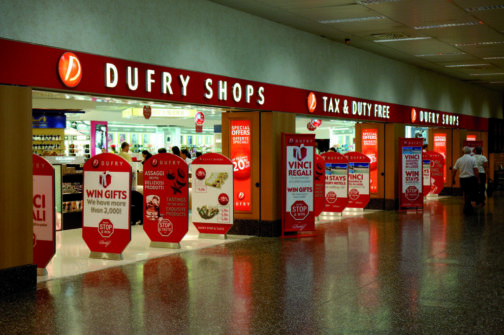 Martin-Consuegra succeeds Roger Fordyce who is stepping down from his position as North America CEO and member of the global executive committee on June 30. He will take on an advisory role for the company in North America.

Martin-Consuegra joined Dufry in 2005. He was IT and Corporate Resources Director and Chief Resources Officer until 2017 and in 2018 he was named Chief Administrative Officer and North America Deputy CEO.

Additionally, Sarah Branquinho has been named Chief Diversity & Inclusion Officer (CDIO) and will become a member of the global executive committee, effective July 1. She will report to Dufry CEO Julián Díaz.

Branquinho joined Dufry in 2015. She is currently President of the Duty Free World Council (DFWC), is the World Business Partner observer on the board of directors of ACI-Europe (Airports Council International Europe) and has held other management and board positions in industry organizations such as the European Travel Retail Confederation (ETRC).