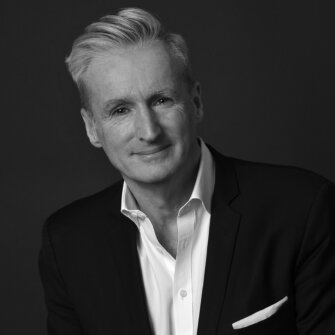 Good’s successor will be announced shortly.

He is also credited with improving data analytics and helped accelerate the region’s online business and brick-and-mortar strategy by prioritizing high-performing doors and specialty, multi shops.

Good joined ELC in Clinique Marketing for the UK and Ireland in 1987. He returned to the company in 2000 as General Manager/Regional Vice President for Clinique, Asia-Pacific after working in various positions at Unilever across Europe, North America and Asia Pacific.

In 2012, Good was named Managing Director, UK and Ireland. He was promoted to President, UK and Ireland in 2014. During his tenure, the business tripled online net sales.