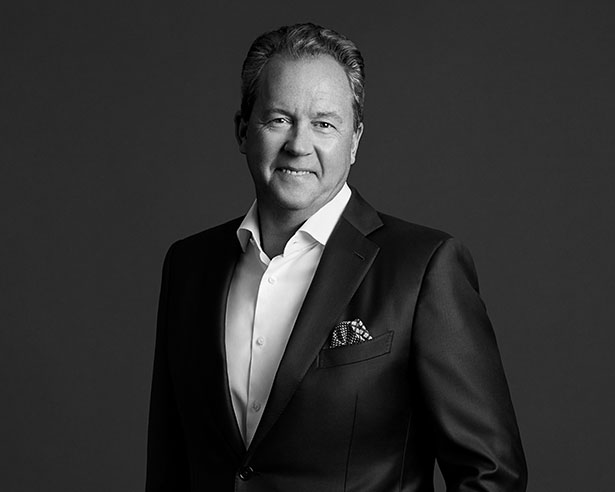 Loomis has worked at ELC for 25 years and has been President, Asia/Pacific since 2018. He is credited with helping grow sales for the region and doubling its online business between fiscal 2019 and 2021.

Loomis has spent most of his career in leadership roles in Asia and has led businesses in Canada and Japan. ELC says he has been instrumental in boosting the company’s position in the Asia/Pacific region through initiatives such as the company’s investment in its first manufacturing facility in Japan, the opening of its China Innovation Center in Shanghai and the acquisition of beauty brands Dr.Jart+ and Do The Right Thing in 2019.

ELC has also announced a string of leadership changes for its Asia/Pacific business, which are all effective February 1, 2022.

Joy Fan has been promoted to President and CEO, China. She will report directly to Peter Jueptner in his new role as President, International. She will also remain a member of ELC’s Executive Leadership Team.

The company said that mainland China will now report directly to the company’s International organization. The move is part of ELC’s plan to deepen its commitment to China, and to increase speed, local decision-making and global collaboration.

Fan has led ELC’s China affiliate since 2012. She is credited with driving the direct-to-consumer strategy in China. 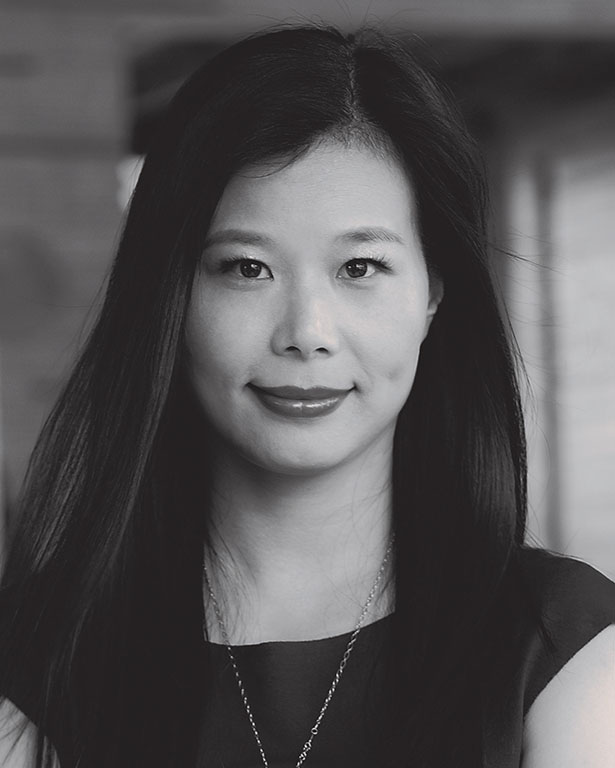 Meanwhile, Matthew Growdon, currently General Manager, Japan, will be promoted to Senior Vice President and General Manager, Asia/Pacific. He will report directly to Jueptner and become a member of the company’s Executive Leadership Team. Growdon will lead all markets in Asia/Pacific, except for mainland China.

In Growdon’s new position, he will oversee 12 markets in the Asia/Pacific region. Growdon has worked at ELC for nearly 20 years. He has held leadership positions in Asia, Europe, Africa and the US, in addition to for the company’s brands such as Estée Lauder and Tom Ford Beauty. He has been General Manager, Japan since January 2020. 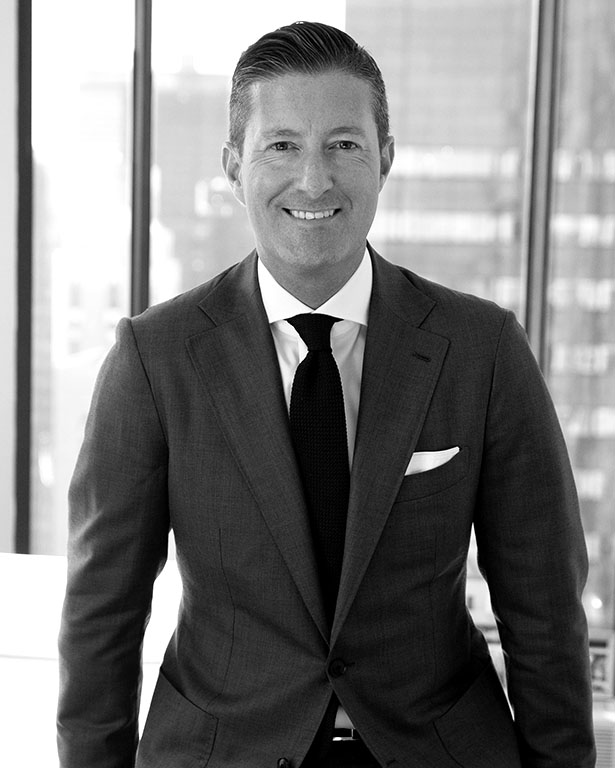