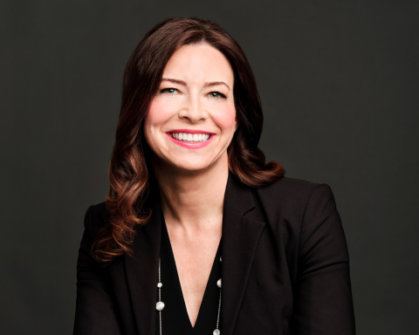 Webster has previously worked at US President Joe Biden’s White House as Special Assistant to the President and Chief of Staff to the Domestic Policy Council. At the Obama White House she was Senior Advisor to two White House Chiefs of Staff, Rahm Emanuel and Pete Rouse.

She has also worked at Vox Media as the company’s first Chief Communications Officer.