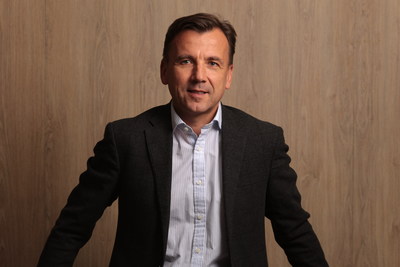 Flavor and fragrance company Firmenich has appointed Benoit Fouilland as chief financial officer, effective September 1. Fouilland will report to ceo Gilbert Ghostine and become a member of the company’s executive committee. He will also be the secretary of the Finance, Audit & Risk committee of the board of directors.

Fouilland replaces Eric Nicolas who has been chief financial officer since 2011. Nicolas has been appointed chief operating officer of the Firmenich Group, responsible for global operations and supply chain, digitalization, as well as M&A and corporate strategy. He remains a member of the executive committee.