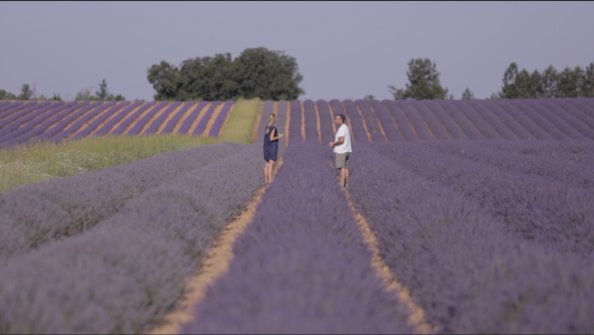 Firmenich has signed a partnership with Coop SCA3P, a producer of lavandin in Grasse, France.

Firmenich says the the partnership will see it contribute to a sustainable farming model to secure the future for hundreds of local producers, while reinforcing its commitment to Provence and Grasse.

Firmenich has worked with Coop SCA3P for some time, with the cooperative a member of the Swiss company’s think tank in naturals, NaturalsTogether, which was created in 2014 with producers around the world. Firmenich says that it is Coop SCA3P’s largest customer for lavandin essential oils.

“Together with SCA3P, we guarantee a state-of-the-art supply chain for our customers and a responsible business model for the talented farmers and distillers,” says Firmenich ceo Gilbert Ghostine.

Firmenich says the partnership also allows the 230 members of the cooperative to expand and bring in new crops to further diversify their portfolio, including developments in coriander and testing lavender hybrids. The partnership also focuses on best practices in sustainable agriculture, including water and fertilization management, disease control and biodiversity promotion.

Yesterday, fragrance house Takasago also announced that it had signed a partnership with SCA3P.