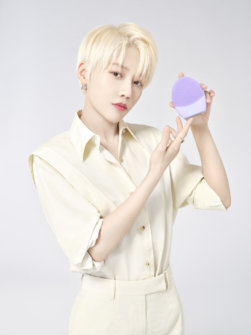 The news was unveiled via a brand campaign featuring images of Liu projected on the shopping center Shanghai Global Center. The 360-degree projection featured the slogan, “Foreo, For Real” in addition to images of Liu as the new face of the brand. 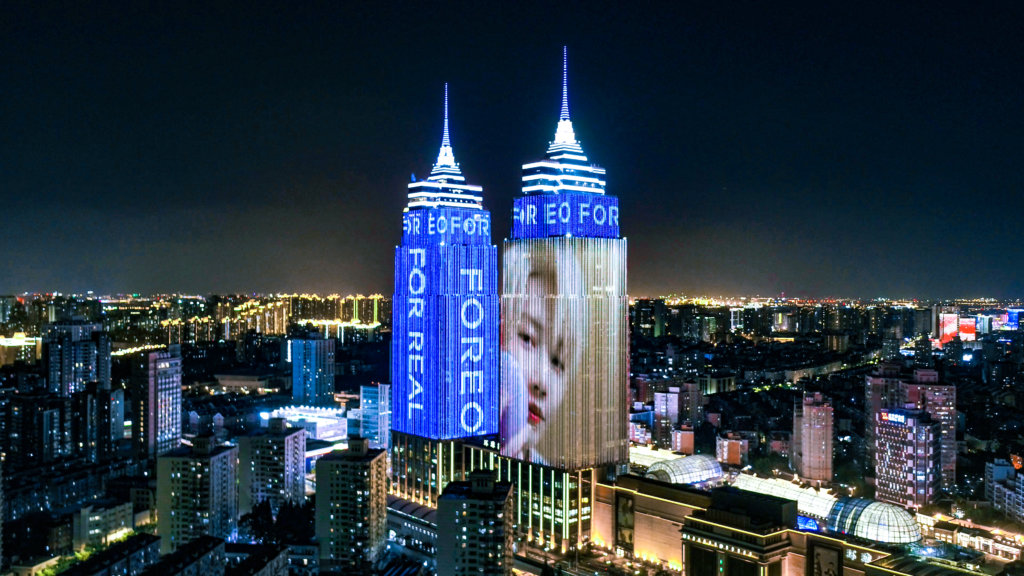 As global ambassador, Liu will front the brand’s upgraded Luna 3 skincare device which is described as the star of the Luna series.