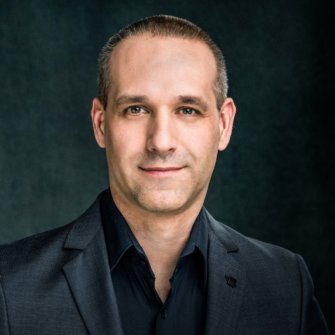 Fröba was previously Senior Director End to End Supply Chain and Project Leader Trade Compliance Implementation at Bucher Emhart Glass SA. In addition, Fröba has been an advisory board member of the Research Association of the German Glass Industry from 2009 to 2021.

In other news, Heinz-Glas announced that its business has recovered faster-than-expected from the COVID-19 pandemic, with sales now back to pre-crisis level. In addition to the pandemic, the company suffered from an accident at one of its furnaces in Dzialdowo, Poland.

As a result of the pandemic, the company has adjusted its portfolio. While the company has predominantly focused on fragrance bottles, it is now developed sectors, such as skincare, lifestyle, home fragrance and spirits.

In terms of regional development, the company began construction of a new furnace at its production site in Changzhou, China. The furnace is expected to be ready for glass production at the beginning of next year.

In South America, meanwhile, the company is building offices and a hall for finishing in Brazil. The furnace in Dzialdowo, Poland, which was suffered major damage due to an accident, has also been rebuilt, with regular production to be resumed before the end of the year.

Next year Heinz-Glass will celebrate its 400th anniversary.