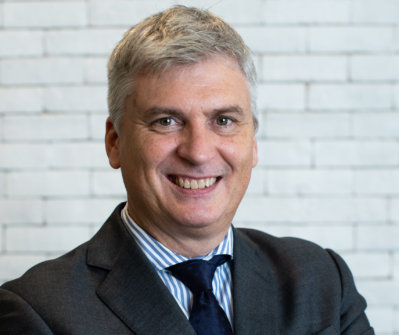 Villeplee takes over from Nicolas Mirzayantz, who was appointed President of IFF’s Nourish division, effective September 1, 2021.

Ellison joined IFF in 1990 and has held positions in North America, Europe, and the Middle East before his current role in Greater Asia. 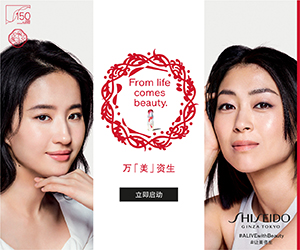 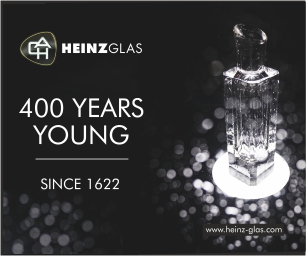 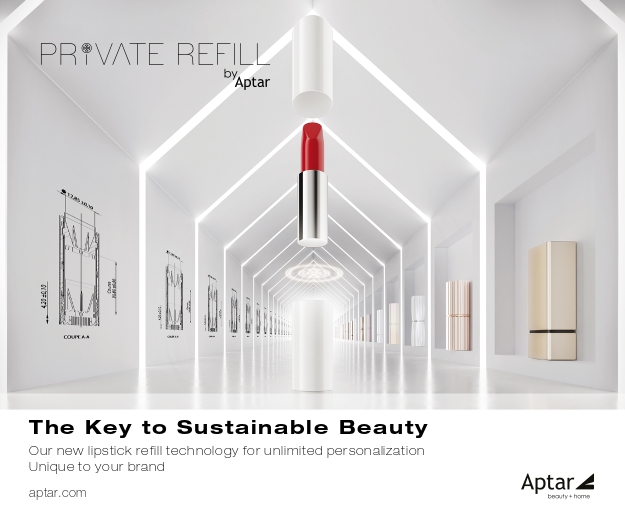