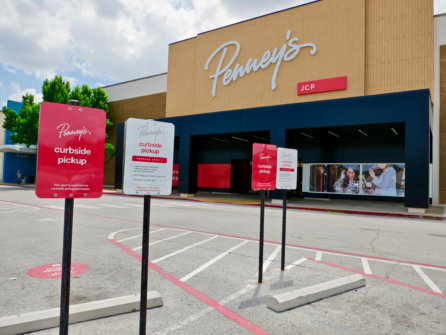 The retailer’s new ownership group will establish what it calls a temporary office of the ceo to include members of JCPenney’s current leadership team.

The move comes after the department-store group completed its sale in early December to mall landlords Brookfield Property Group and Simon Property Group.

The deal saw Brookfield and Simon acquire substantially all JCPenney retail and operating assets (OpCo). The agreement also included the formation of separate property holdings companies (PropCos), which comprises of 160 JCPenney real-estate assets and all its owned distribution centers, which are now owned by the company’s Debtor-in-Possession and First Lien Lenders.

The PropCos are expected to complete the restructuring process and exit bankruptcy in the first half of 2021.

JCPenney filed for bankruptcy in May.