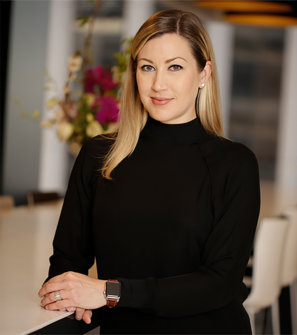 Walcott joined Kendo in 2013 as vice president & global general manager. In 2019 she was promoted to Kendo president.