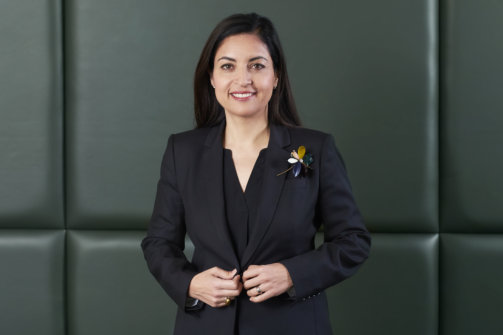 Juti was most recently chief corporate affairs officer at the Heineken Group. Prior to that she was chief brand officer at gaming company Rovio and before that vice president of marketing at Nokia Group.

A joint Mexican and Finnish national, Juti has had leadership experience in emerging markets (including Brazil, China and India). She will relocate to France and take on her new role at L’Oréal from April.