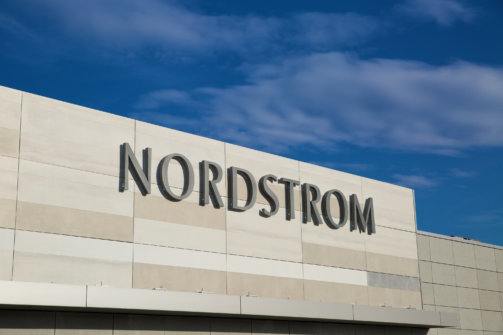 US-based retailer Nordstrom will lay off 521 employees at its Seattle operations, according to a filing with the Washington state Employment Security Department.

The news comes after the company announced a restructuring effort in May, which included reducing non-occupancy related overhead expenses by 20%. The company said the restructuring would reduce costs by $150m. The measures followed an initial savings plan of $200m to $250m.

As reported, Nordstrom also said it would close 16 stores.

For the first quarter ended May 2, the retailer’s net sales fell 40% compared to the same period the year prior.