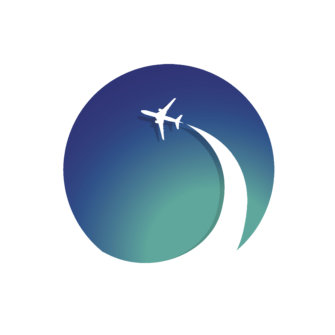 Paris-Orly airport is to temporarily close from March 31 due to lack of traffic as a result of the spread of COVID-19. As of March 26, three out of four of Paris-Orly Airport’s terminals will temporarily close.  Paris-Orly will reassign all its incoming and outgoing flights to Paris-CDG Airport.

London City Airport also announced that it has suspended all commercial and private flights from the airport. The airport said  that the closure is expected to last until the end of April.