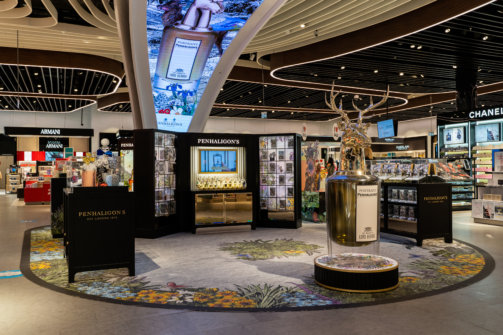 has opened a pop-up at Turkey’s Istanbul New Airport (INA) for niche fragrance brand Penhaligon’s. The pop-up was launched in partnership with German travel retail Gebr Heinemann and its local partner Unifree in January and will remain open until June.  Penhaligon’s products will then be permanently available at Unifree/Heinemann stores at INA from July.

The pop-up showcases the brand’s Portraits Collection and Trade Routes Collection. Portraits is inspired by the lives of fictitious British aristocrats, while Trade Routes is based on the idea of a journey to discover for exotic ingredients which were imported to London in the 19th century.

The space features Penhaligon’s digital tools to help consumers find out about the fragrances. For example, the brand’s Magic Monocle tool allows customers to learn about fragrances by scanning a QR code on the products. The tool gives consumers key ingredient and olfactive information and offers product recommendations based on their preferences. The tool is powered by Puig’s fragrance technology, called AI.LICE, which was introduced last September. 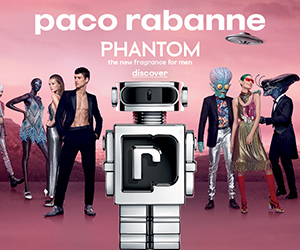 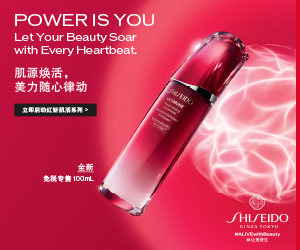 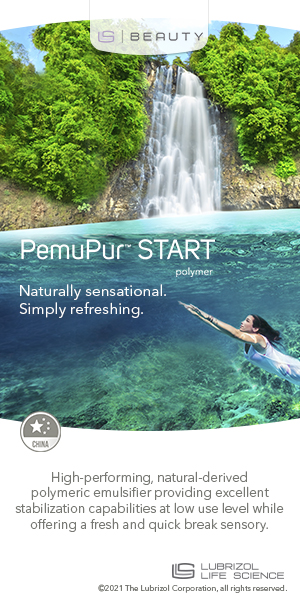