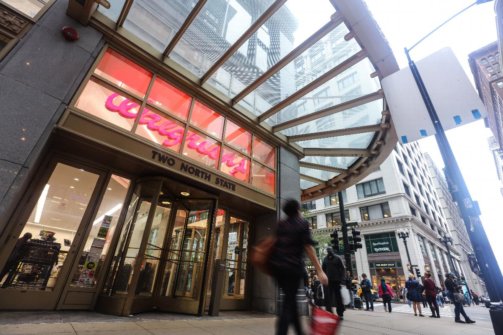 Drugstore group Walgreens Boots Alliance (WBA) ceo Stefano Pessina has stepped down. A new ceo has not been named.

Pessina will succeed James (Jim) Skinner as the board’s executive chairman once WBA has appointed a new ceo. Skinner will remain on the board.