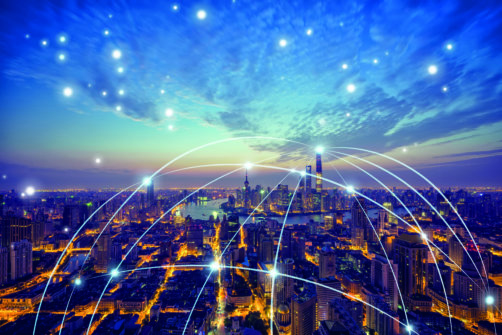 Some 69% of Chinese said they would fly internationally again when possible, with top destinations in Asia and Europe, according to a survey by Swiss research agency m1nd-set. The “express survey” was conducted between May 14 and 15 among 1,000 Chinese respondents.

The younger generation (35-years-old and younger) are the most eager to travel, with 49% indicating they will travel as soon as possible.

Another 58% indicated that they plan to travel within Asia in the early summer.

However, group trips are set to decline 12% compared to pre-COVID-19 levels.

Another 55% said they want to spend more on traveling, while 63% said they will allocate less budget to shopping than before the crisis.

Some 88% said they would stick to a familiar brand or product, although 69% said that promotions and discounts would attract them to a purchase.

While 63% responded that luxury brands would remain their main preference, another 47% indicated that their interest in sustainable products is increasing.

Another 70% responded that social media is the most-wanted platform to receive shopping information.