Former French minister of environment and ambassador for the Arctic and Antarctic, Ségolène Royal, officially opened Cosmetic 360 on October 16

Read the full article now!
Log in Subscribe
Other trade shows
Heard on the net
Most read 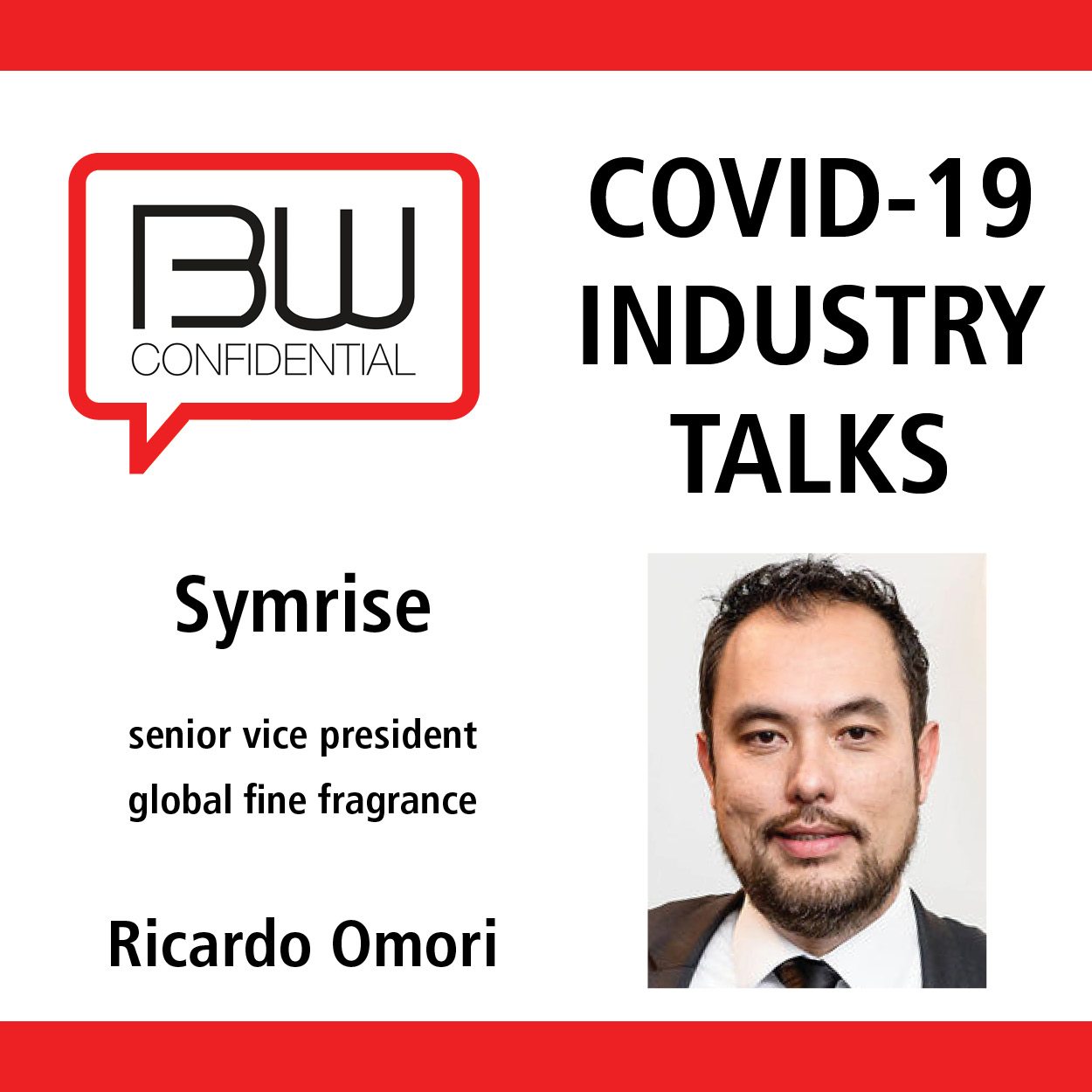 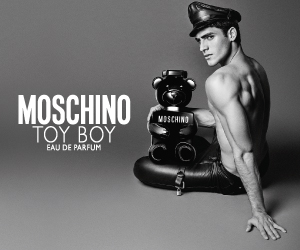 2cfa9fadae4d4b8f8c832dde5d39a693$$$$$$$$$$
We use cookies to ensure that we give you the best experience on our website. If you continue to use this site we will assume that you are happy with it.Ok