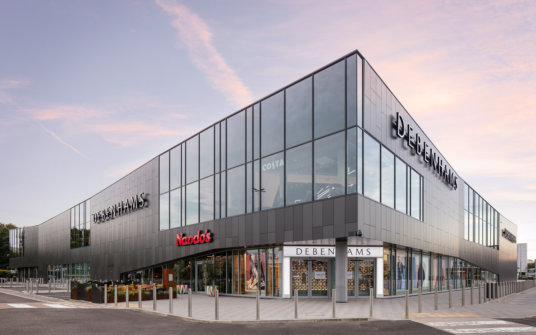 UK-based retailer Debenhams is exploring a sale, according to a Debenhams spokesperson.

Debenhams’ administrators have initiated a process to assess ways for the business to exit its protective administration. Possible outcomes could include the current owners retaining the business, potential new joint venture arrangements (with existing and potential new investors) or a sale to a third party.

As reported, the retailer filed a Notice of Intent (NOI) to appoint an administrator in April, following store closures as a result of the COVID-19 pandemic.

The department store said it was preparing to enter a “light touch” administration that would see its existing management team remain in place under direct control and supervision of the administrators.

At the end of April Debenhams announced it would close seven locations.