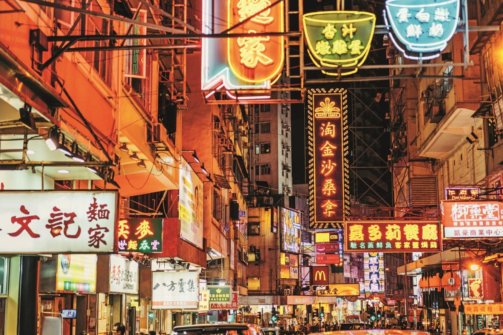 The combined January and February total retail sales for medicines and cosmetics dropped 42.7% while commodities in department stores decreased 41.4%. However, the value of sales of commodities in supermarkets increased 11.1% in the first two months of 2020 compared to the same period last year.

The value of total retail sales decreased 11% in the three months ending February compared with the preceding three-month period.

The year-on-year fall in retail sales volume widened sharply in February and was the steepest for a single month on record, a government spokesman said.

The decline reflected the significant impact of COVID-19 on tourism and consumption-related activities, although the rescheduling around Lunar New Year also contributed, the spokesman added.

Retail trade will remain extremely austere in the near future, the spokesman continued, due to COVID-19 bringing tourism to a standstill and severely impacting the local consumption demand.