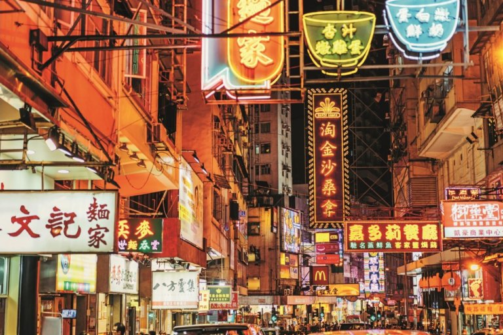 Hong Kong retail sales fell 42% to HK$23bn ($2.97bn) in March compared with the same month the year prior, according to Hong Kong’s Census and Statistics Department (C&SD).

Retail sales dropped 35% in the first quarter of 2020, compared with the same period last year.

The value of sales of department-store goods plunged 42.7% while medicines and cosmetics declined 63.8% compared to March 2019.

The only growth for the month was seen in supermarket commodities, which experienced a 16.1% increase compared to the same month in 2019.

For the first quarter as a whole, the volume of retail sales fell by 36.9% year-on-year, the largest decline for a single quarter on record, the spokesman continued.

Retail will continue to face difficulties in the near term, the spokesman noted, amid the economic recession and sharp deterioration in the labor market.

Local retail establishments with and without physical shops are covered in the report, including both conventional shop and online channel sales.

The combined January and February total retail sales for medicines and cosmetics dropped 42.7% while commodities in department stores decreased 41.4%.