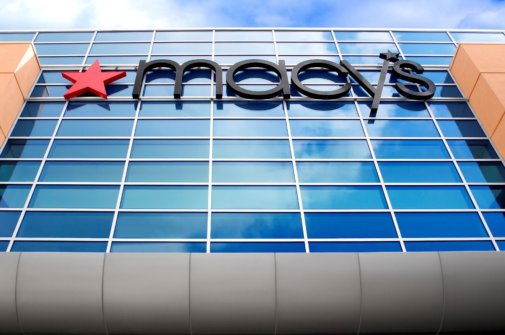 Macy’s announced that its Bluemercury beauty chain co-founder and ceo Marla Beck is to leave the company this summer. Macy’s, which acquired Bluemercury in 2015, has begun the search for a new ceo for the chain.

The news comes as the retailer announces a string of leadership changes as part of its Polaris strategy, aimed at accelerating its digital business.

Additionally, Macy’s coo John Harper will leave the company, effective August 1, and the position of coo will be eliminated. With the elimination of the COO role, Marc Mastronardi, chief stores officer, and Dennis Mullahy, chief supply chain officer, will report to Jeff Gennette, chairman and ceo.