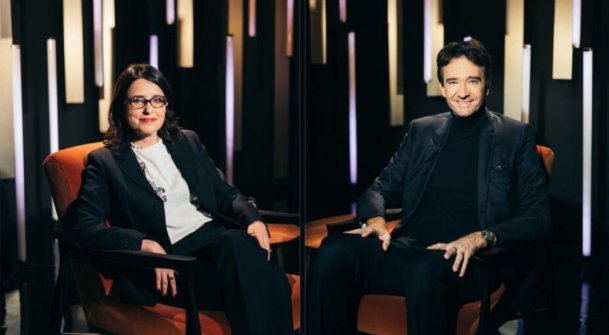 LVMH has launched a week-long online event bringing together the group’s 160,000 employees to share sustainability goals and priorities.

Called the LVMH Climate Week, the online platform will include 12 focus sessions with LVMH brand creative directors, senior executives and staff members, centered on what the group calls concrete solutions that allow all employees to contribute to sustainable luxury.

The initiative, kicking off today and running until December 11, will include the priorities of LVMH’s new Life 360 (LVMH Initiatives For the Environment) program. Life 360 will set the group’s environmental roadmap for the next three, six and 10 years. The program is set to launch in 2021, when the group will also communicate the program’s specific goals.

Life 360 consists of four pillars: Climate, biodiversity, creative circularity and transparency. The program’s goals align with those set by the Paris Agreement, and will establish new climate targets for LVMH, such as using 100% renewable energy at all group sites and eliminating fossil-based virgin plastic in packaging by 2026.

The company says it has achieved or exceeded the targets set for 2020, as part of its Life 2020 policy, and will now pursue more ambitious environmental goals.

For example, start-up Desserto has developed a plant-based leather from cactus grown in Mexico. The material can be used in both leather goods and packaging. Another firm, Secante, makes custom LED lighting, while Celsius showcases a geothermal energy solution to heat and cool buildings, ensuring year-long low-carbon output.

The week-long event will end with the Life in Stores Awards, which recognize the seven most innovative solutions at LVMH houses to improve the environmental performance of their stores.